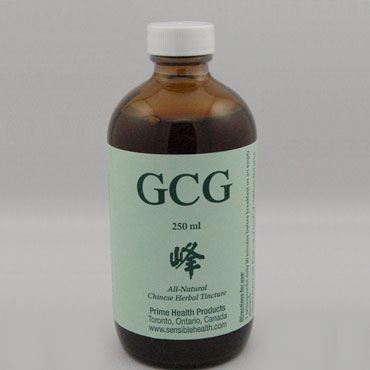 In traditional Chinese medicine, it is believed that Gold Coin Grass is helpful in clearing out dampness (stagnation) and heat (inflammation) in the liver and gallbladder.

The ingredients of Gold Coin Grass include:

While rare, some allergic reactions are known to occur. If you are allergic to any of these herbs, it is possible you may experience some mild reactions such as rash, headache, or increased bowel movements and flatulence. Avoid use when pregnant or lactating. 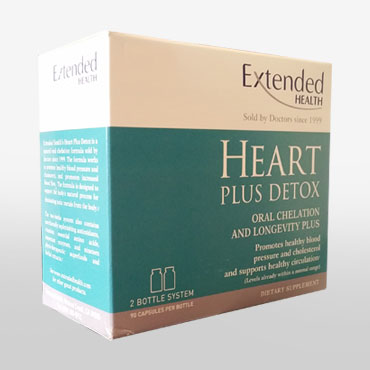 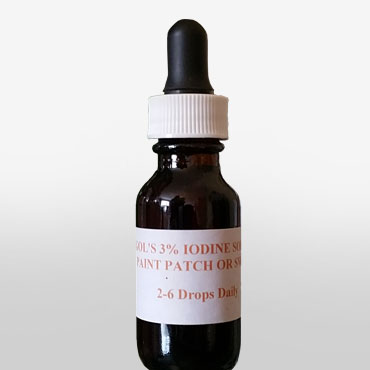 Learn more about our promotions, special offers and challenges. 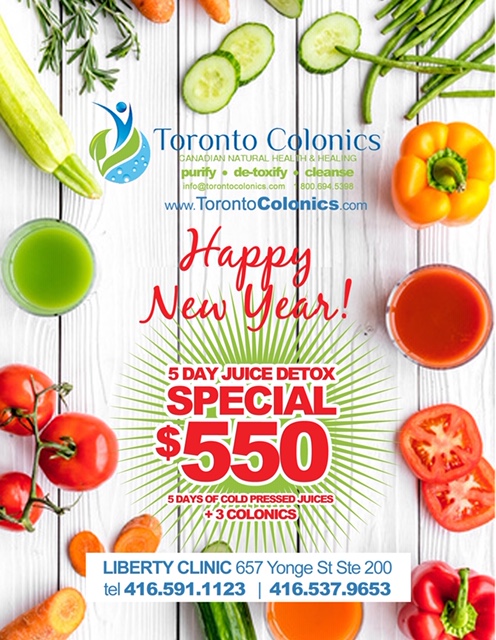